Tow Bars can be fitted to numerous vehicles. Let us know if you're not sure on the towing weight you need and ensure that you travel safely.

Sometimes known as 12(N), are the most basic and is fitted as standard with any of our towbar installations, and are included in the price as standard. This is a black socket with 7 pins inside. We never fit towbars with no electrics at all as your towbar wouldn't be legal to use.

They provide the power to the lights on either a caravan, trailer or cycle carrier. If this is all you require from your towbar this is the perfect electrics for you.

You are able to tow a caravan with single 7 pin electrics, however none of your interior appliances would have any power supplied to them and therefore wouldn't work, the caravan battery wouldn't be charged either.

If you are towing a caravan you would normally need twin or 13 pin electrics. However, some people do still use the 7 pin option if they only ever tow their caravan to site that has mains power provided.

Sometimes known as 12(S), are fitted in addition to the single 7 pin electrics, and are used for towing caravans built before 2008. These caravans have 2 powers leads coming from them (One black and one grey.).

This is an extra grey socket which is fitted in addition to the standard Black 7 pin socket above.

For caravans built since 2008 the twin electrics have been replaced with the new 13 pin standard socket, which is most commonly known as the European plug.

13 Pin Electrics has been used in most European companies for some time. This style of electric was introduced to the UK in 2008 when all new caravans start being built with 13 pin electrics instead of twin. The 13 pin electrics is basically the twin sockets merged into one.

On a detachable towbar the electric socket often folds up behind the bumper for neatness when the neck is removed.

A problem with this is that there isn't enough room for twin sockets to fold up, so there are 2 options;

The first is to simply fix the twin sockets at the lower edge of the bumper so they no longer fold up and are visible all the time.

If you don't want this and would prefer the electrics to be invisible once the towbar neck is removed then you can have 13 pin electrics fitted instead of twin sockets so that the single socket will fold out of sight.

You can then use a 13 pin to twin electrics adapter so that the electrics are suitable for your caravan. 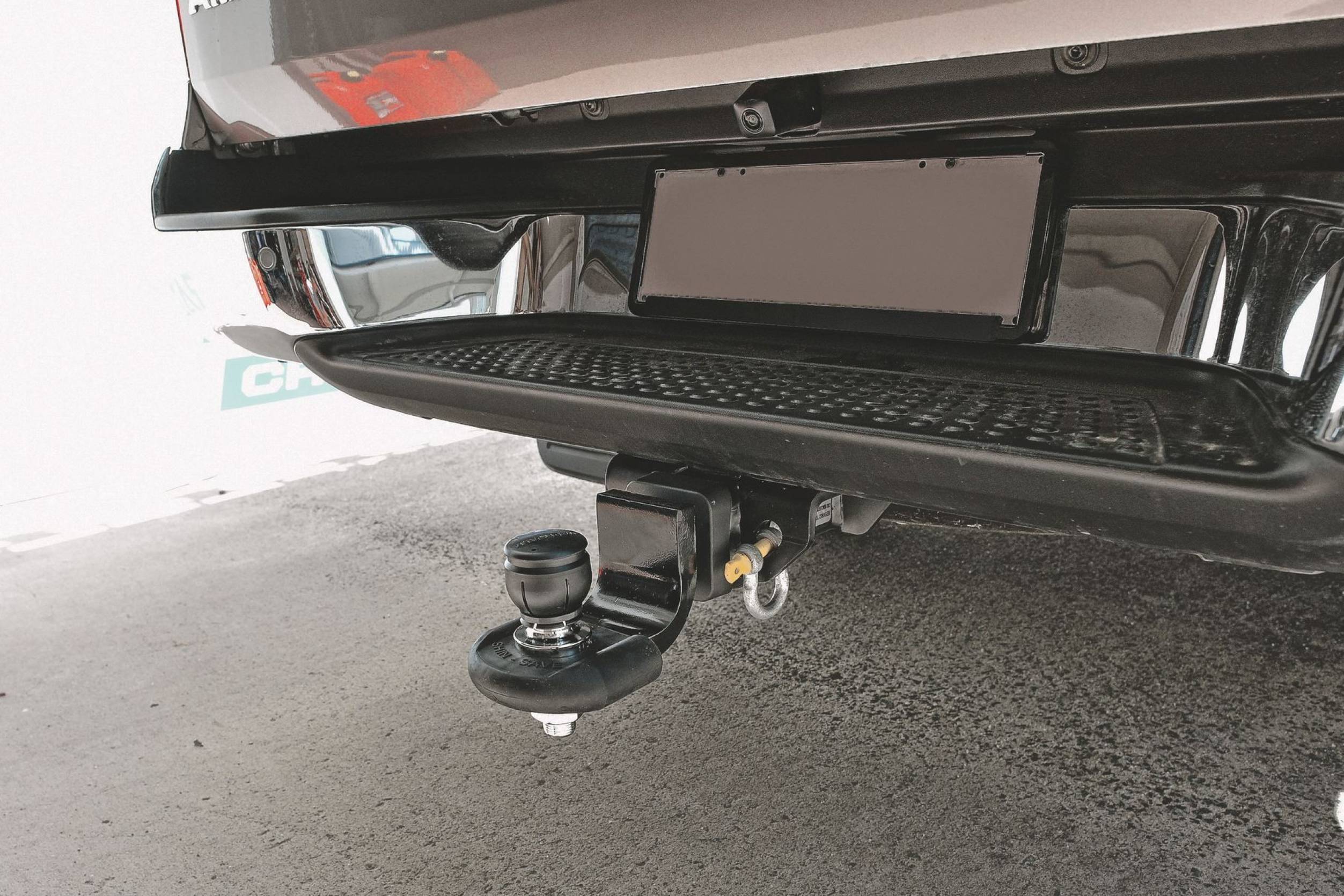 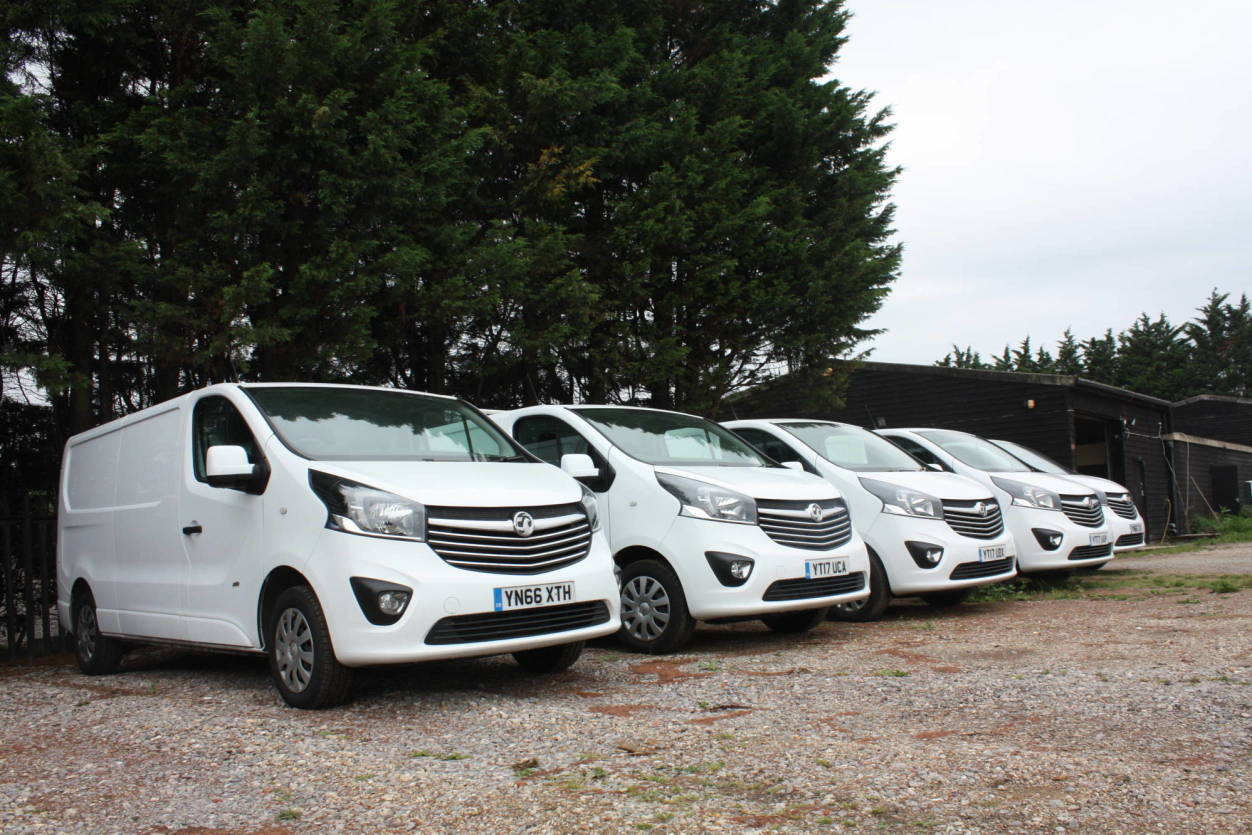 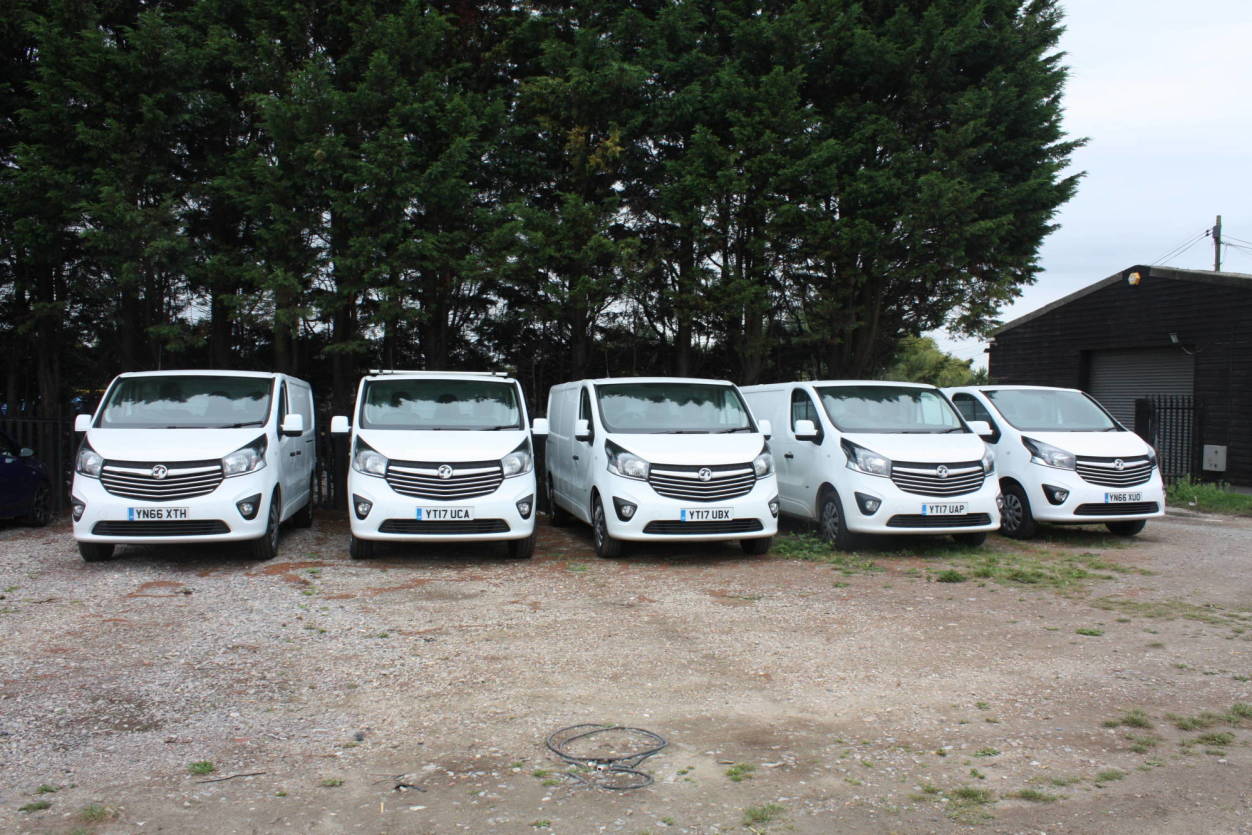 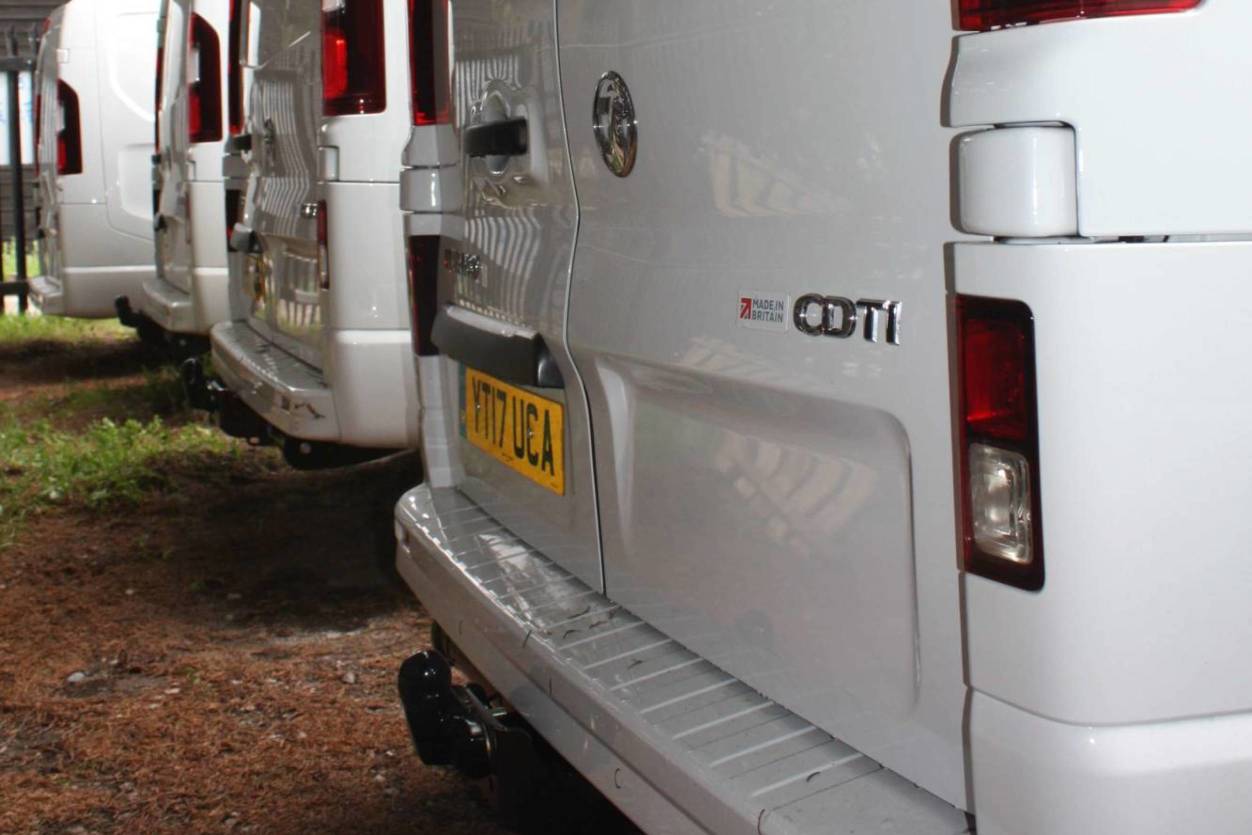 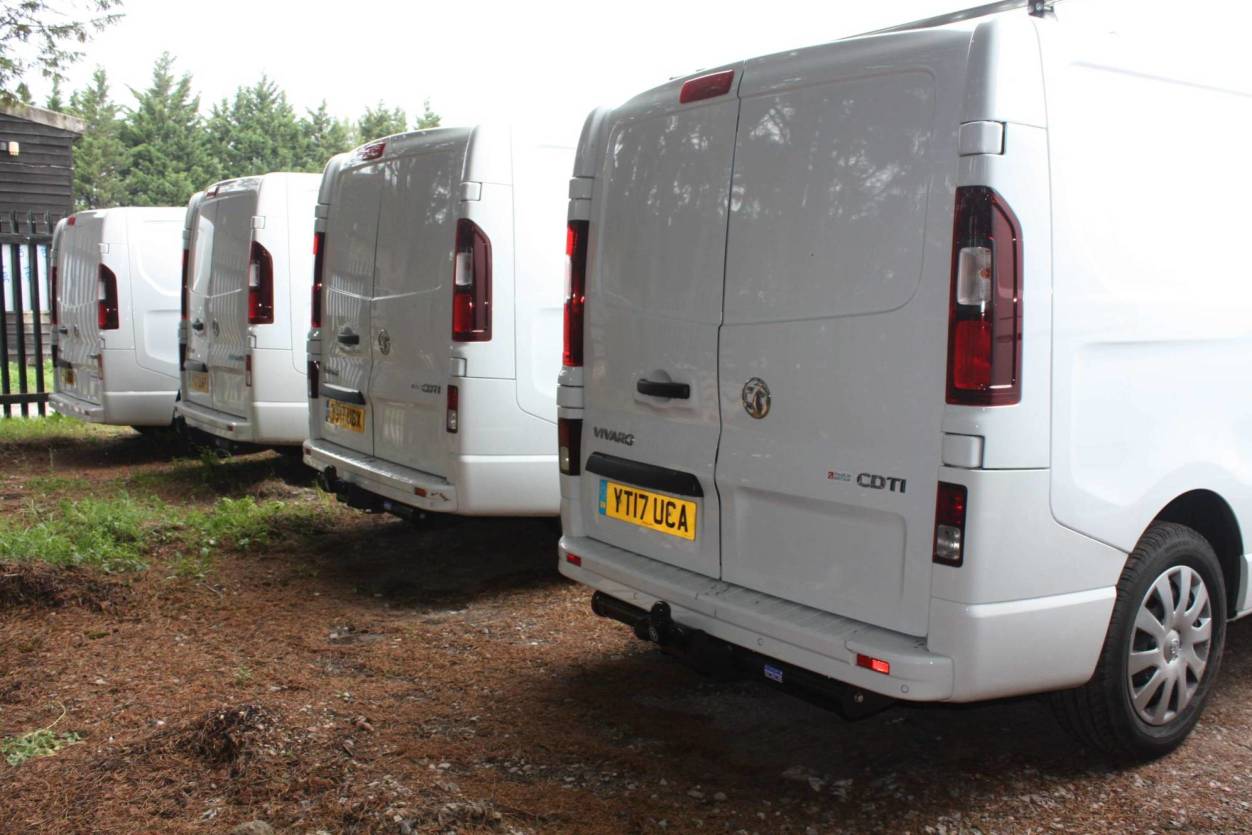 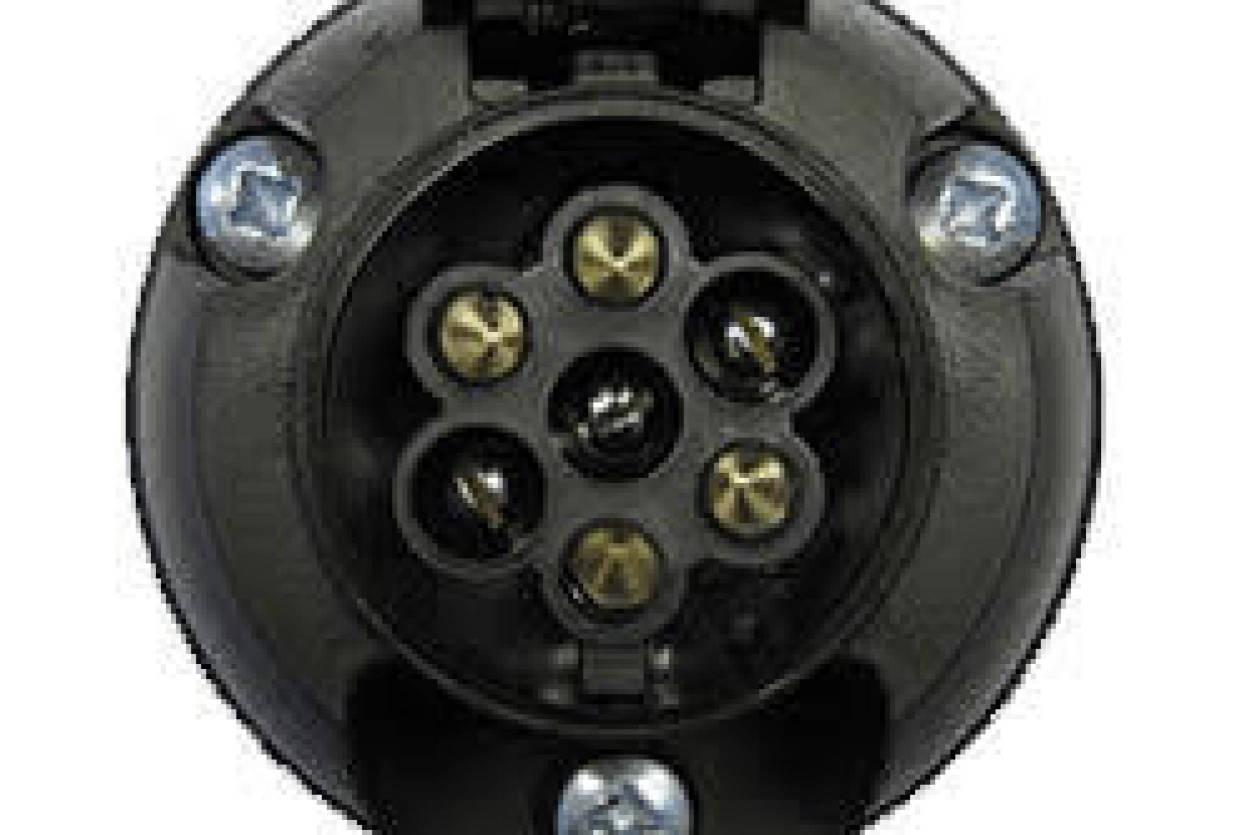 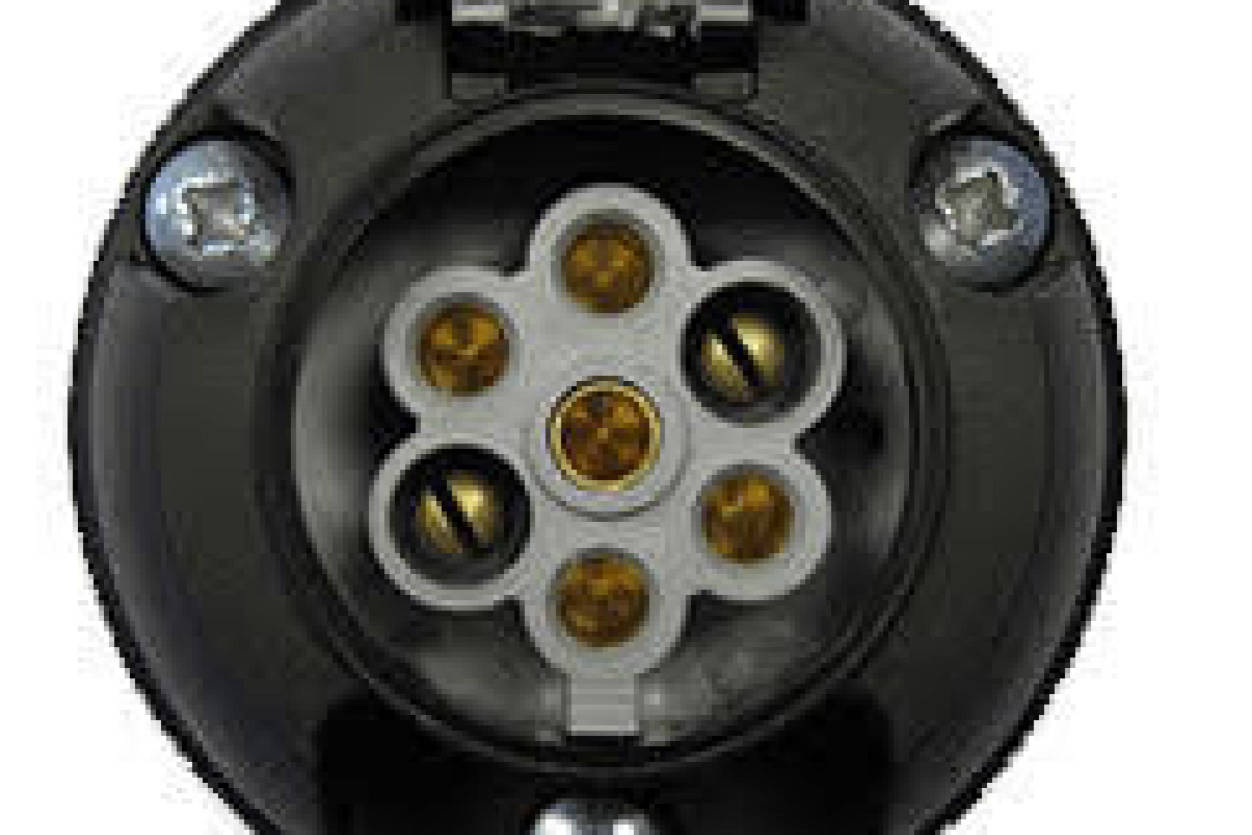 See what our happy clients have to say about us ... 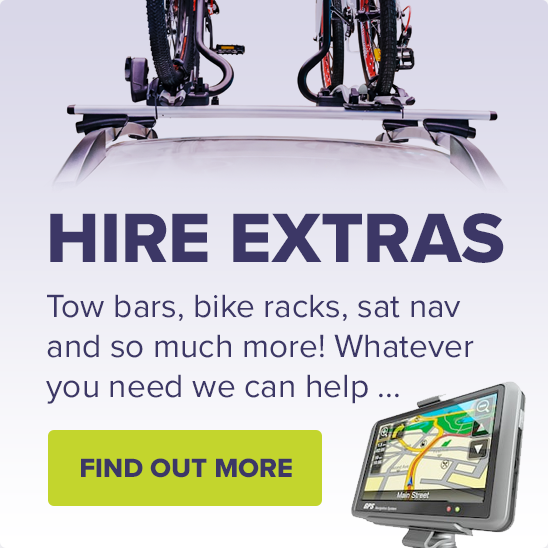